As mentioned in yesterday’s blogpost, using a combination of environments, applications and operations can cause a cartesian explosion in hosts and groups to manage.

Even 10 applications in 3 environments over 2 operations can lead to sixty hosts, plus likely as many groups.

For example, we use a structure that looks like:

And that’s just one host! Admittedly using groups that will be reused many times. 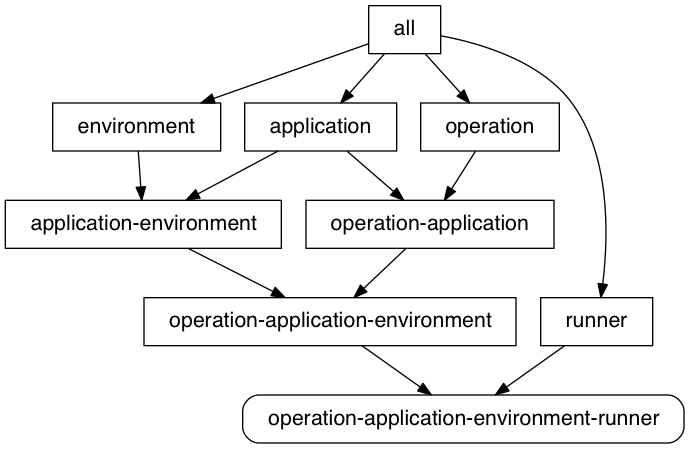 This problem has always been solvable using a script to generate inventory, but Ansible 2.4’s inventory plugin architecture, combined with the inspiration from the constructed plugin caused me to simplify my problem through creating a generator plugin. If the plugin proves popular I’ll likely raise a PR soon.

The generator plugin is then installed by putting it into our ansible playbooks repo under plugins/inventory/generator.py, and updating ansible.cfg to include

The above inventory can be expressed with the inventory plugin using: 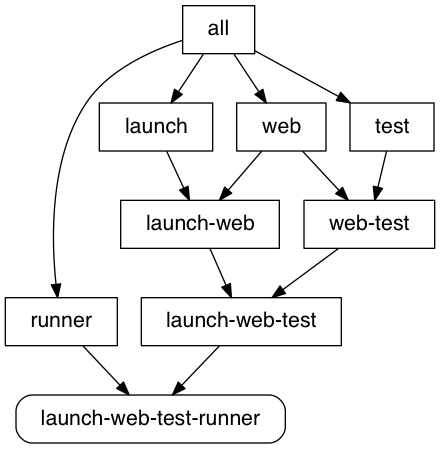 We are already using this to reduce 100+ line static inventory host files (our biggest as-yet unreduced file is 500 lines!) to something very similar to the above.

The major benefit is, as always, reducing repetition - expanding this to more environments or applications is then a matter of adding a single element to the appropriate layer, rather than adding the appropriate groups and hosts in 10 different places. 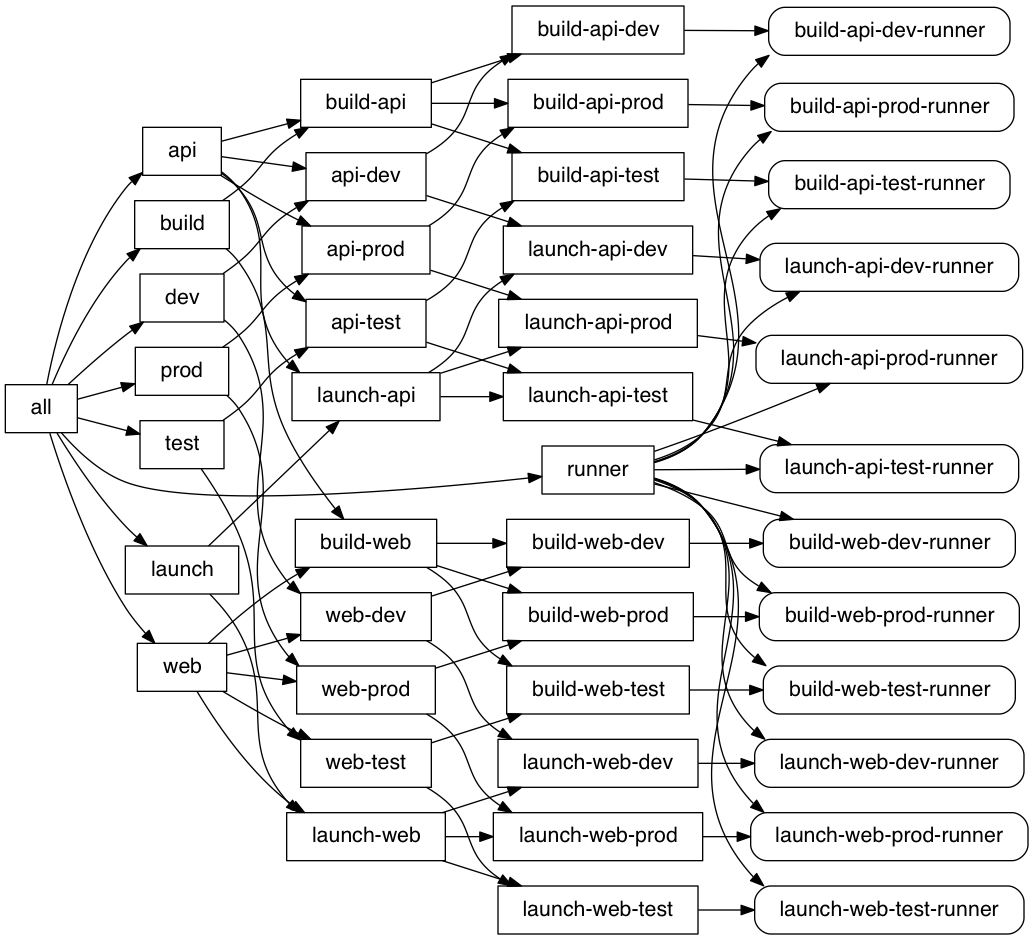